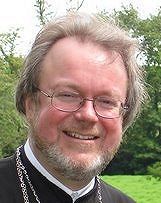 Fr. Gregory is Dean of the Antiochian Orthodox Deanery of the United Kingdom and Ireland and priest at St. Aidan’s Orthodox Church in Manchester. 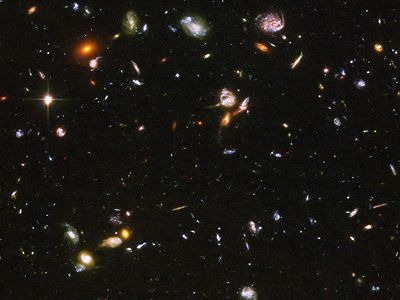 Статья
Science, Creation and the Seeking of Truth in Orthodox Christian Theology
Hallam, Gregory, Priest  —  28 сентября 2012
In this lecture, given at Manchester Metropolitan University in 2011, Fr Gregory Hallam argues for the compatibility of religion and science. Tracing the history of the relationship between Christianity and science in both the east and west, he suggests that the perceived conflict between the two is in fact a phoney war based on inaccurate views of both camps, and that Orthodox Christianity has many interesting insights to offer in the debate. 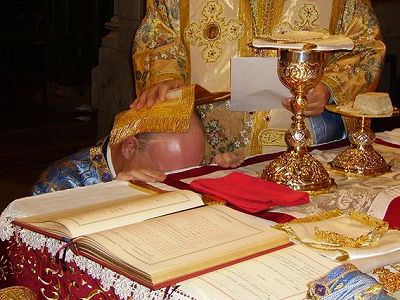 Статья
The Diaconate in Today’s Church
Hallam, Gregory, Priest  —  22 августа 2012
In this essay, written as a submission to the Theological Committee of the Episcopal Assembly of Orthodox Bishops for Great Britain and Ireland, Fr Gregory Hallam examines the role of the diaconate in the Orthodox Church today in the light of its historical development, and calls for its renewal for the benefit of the Church and the world. Fr Gregory is Dean of the Antiochian Orthodox Deanery of the United Kingdom and Ireland.