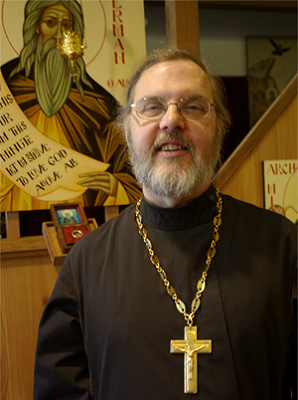 Born in 1954, completed his M. Div. at Wycliffe College, Toronto School of Theology in 1979. After 6 years in pastoral ministry with the Anglican Church of Canada, he entered the Orthodox Church and completed a Certificate program at St. Tikhon’s Seminary in Pennsylvania and was ordained to the priesthood in 1986. Since 1987 he has served as the pastor of St. Herman of Alaska Church in Langley BC, a missionary parish of the OCA (Archdiocese of Canada) founded by local laity, which has since grown to attain regular parish status and purchased its own building. Fr. Lawrence is currently also the Dean of B.C. and as such serves on the Archdiocese Council.

▪ The Bible Study Companion Series, with verse-by-verse commentaries on the books of Mark, John, Romans, 1-2 Corinthians;

▪ The Prison Epistles, the Pastoral Epistles and the Catholic Epistles (the next volume of the series, a commentary on Matthew, is due out this fall.); and, Let Us Attend: A Journey through the Orthodox Divine Liturgy.

Published by Light and Life:

▪ A Daily Calendar of Saints.

▪ A series of Akathists: Akathist to Jesus, Light to Those in Darkness, Akathist to the Most-holy Theotokos, Daughter of Zion, A New Akathist to St. Herman of Alaska;

▪ Akathist: Glory to the God who Works Wonders (a rehearsal of the works of God from Genesis to Revelation),

▪ Akathist to St. Arseny of Winnipeg. 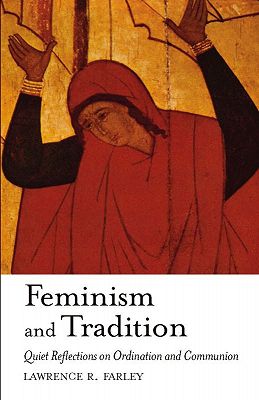