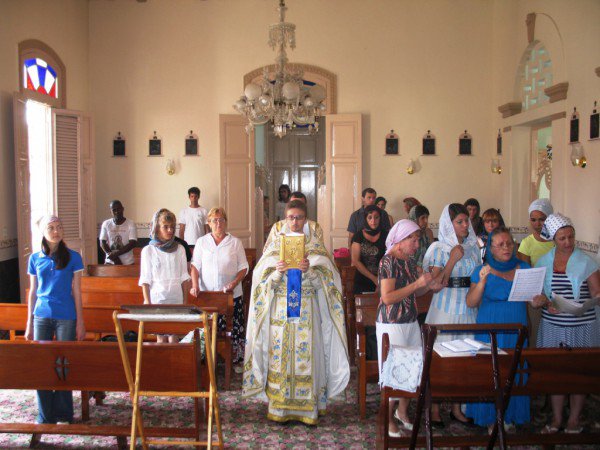 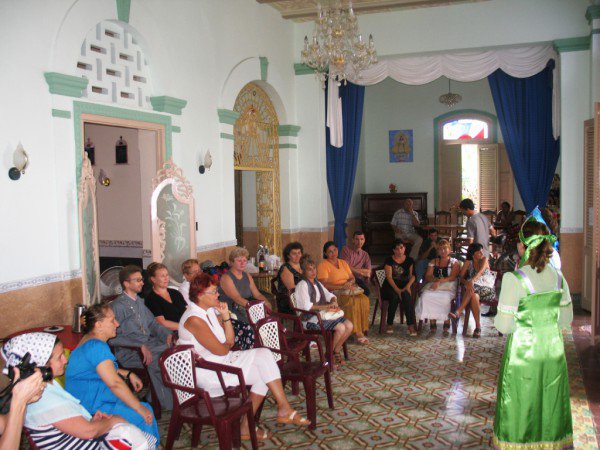 On 16 June 2012, the first ever Orthodox liturgy was celebrated in Pinar del Rio, the Cuba’s westernmost province. Rev. Dimitry Orekhov, rector of the Church of the Kazan icon of the Mother of God in Havana, officiated, reports the website of the parish.

Compatriots living in Pinar del Rio, parishioners, and staff of the Russian Embassy attended the Liturgy. The choir of the parish in Havana sang.

The church building was lent for the service by the Catholic archbishopric of the Pinar del Rio province. The Embassy of the Russian Federation rendered considerable help to the Orthodox community.

That same day, the youth group of the Church of the Kazan icon of the Mother of God gave a concert of Russian folk music.