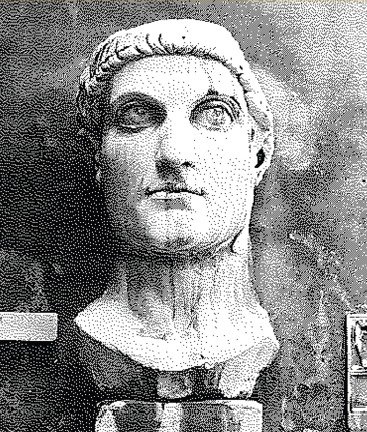 St. Vladimir's Seminary is pleased to announce Dr. Peter Brown, Princeton University's Philip and Beulah Rollins Professor of History, Emeritus, as the presenter for the 30th Annual Father Alexander Schmemann Lecture. Titled "Constantine, Eusebius, and the Future of Christianity," the lecture will focus on how Christians approach the study of history. Just prior to the lecture, Dr. Brown will be awarded an Doctor of Divinity, honoris causa, by the Seminary's Board of Trustees and faculty.

Dr. Brown is credited with having created the field of study referred to as "late antiquity" (A.D. 250–800), the period during which Rome fell, the three major monotheistic religions took shape, and Christianity spread across Europe. A native of Ireland, Professor Brown earned his B.A. in history from Oxford University (1956), where he taught until 1975 as a Fellow of All Souls College. He joined the Princeton faculty in 1986 after teaching at the University of London and the University of California, Berkeley. Professor Brown’s primary interests are the transition from antiquity to the Middle Ages and the rise of Christianity, and he has pursued them through investigations into such diverse topics as Roman rhetoric, the cult of the saints, the body and sexuality, and wealth and poverty.

Dr. Brown's presentation will launch the 75th anniversary year of the Seminary (founded 1938), and will be followed by other Jubilee events, culminating in a gala banquet November 7, 2013, at the Glen Island Harbour Club, New Rochelle, NY.

The free and public lecture will be delivered on Friday, January 18, 2013, at 7 p.m. in the Metropolitan Philip Auditorium of the John G. Rangos Family Building.