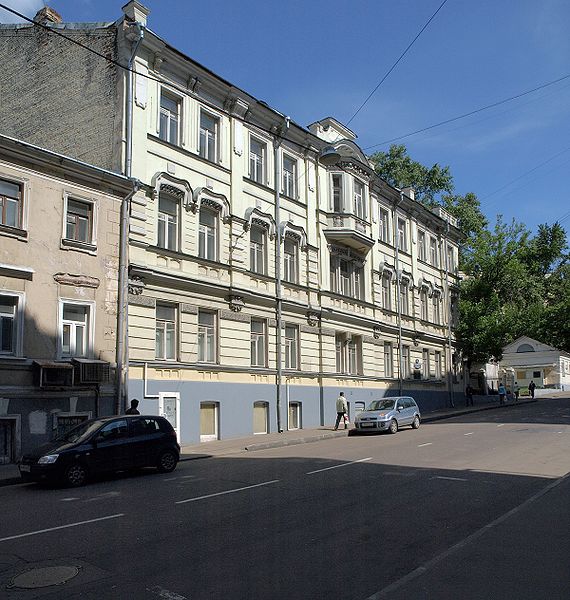 Patriarch Kirill of Moscow and All Russia dedicated the building housing the Imperial Orthodox Palestine Society in Moscow after it was re-opened following restoration.

The building at 3 Zabelina Street was handed over to the Imperial Orthodox Palestine Society for five years free of charge. It is part of Russia's cultural heritage of regional importance, and back in the 18th and 19th century it was the city residence of the merchants Sumarokov and Tyulyayeva.

The building was repaired and restored in 2011-12 under a project with the participation of the Moscow government. The foundations were strengthened and given an additional waterproof layer, the walls and ceilings were also strengthened, the brickwork of the vaults and the plaster decor of the rooms were restored, and the old tile stoves were recreated. Also, the courtyard was beautifully landscaped, the engineering infrastructure was replaced and outdoor lighting was put in place.

The Imperial Orthodox Palestine Society was set up in 1882 by Emperor Alexander III to organise Russian pilgrims' journeys to the sacred places – Palestine, Mount Athos and Bari, to assist the Russian Orthodox Church's service abroad, to do the cultural and educational missionary work in the Middle East and to study the historical heritage of the Holy Land.

The Imperial Orthodox Palestine Society was registered again in May 1992 under its historic name. It has 18 regional branches and is chaired by Sergey Stepashin.